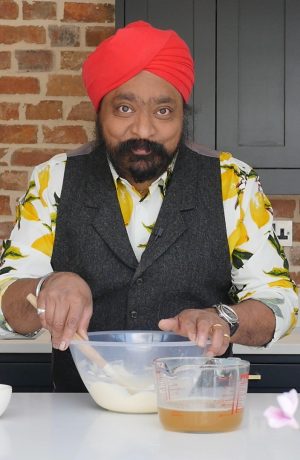 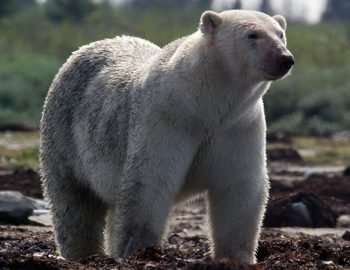 Canada: A Year in the Wild 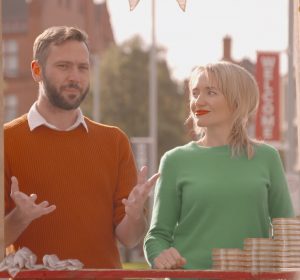 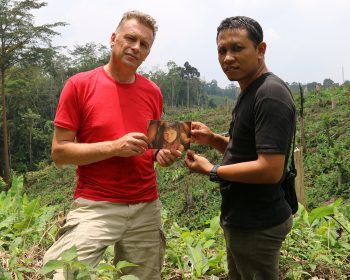 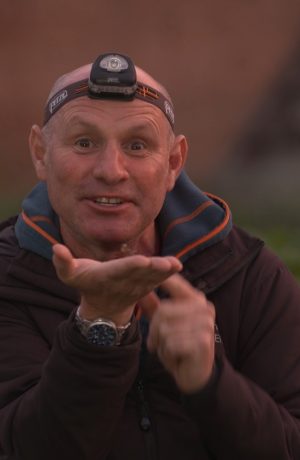 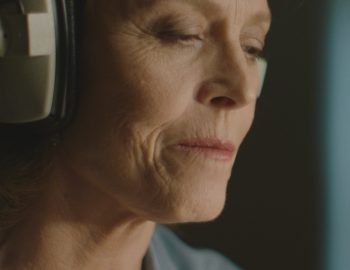 Dian Fossey: Secrets in the Mist 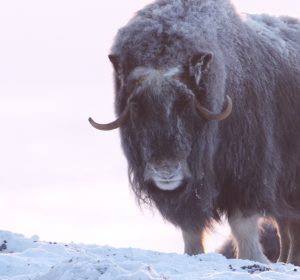 Alaska: A Year in the Wild 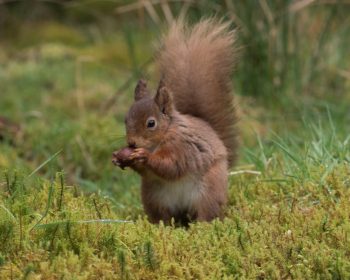 Yorkshire: A Year in the Wild 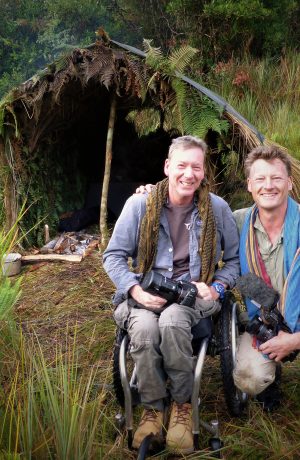 Birds of Paradise: The Ultimate Quest 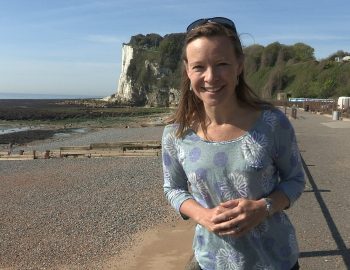 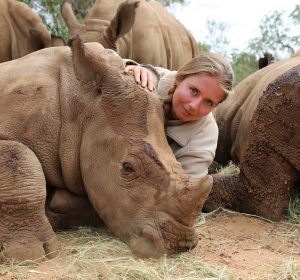 Over the years we’ve inherited a number of American traditions and one of the latest is the #BabyShower,… https://t.co/JAoBWr35Ba 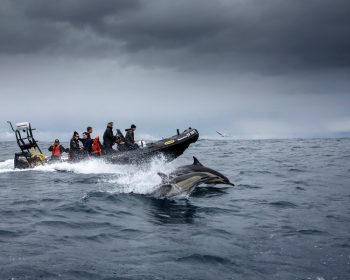 Tigress Productions is a Bristol production company with a worldwide reputation for outstanding and innovative programmes. Tigress makes a wide range of adventure, science, and wildlife documentaries such as the extraordinary Africa 2013: Countdown to the Rains, rigging remote control cameras around a dead hippo to see what comes to eat the two million calorie feast, Chris Packham: In Search of The Lost Girl and Marooned with Ed Stafford.

From its early beginnings of making acclaimed celebrity wildlife series, In the Wild, Tigress Productions is now one of Britain’s best known specialist factual production companies working with most major UK and international broadcasters. Its programmes have won numerous prestigious awards working with presenters and Hollywood stars such as Julia Roberts, Robin Williams, and Ewan McGregor.

Among Tigress’ outstanding shows are ultra real survival series Alone in the Wild, the Three-part mini-series, Dian Fossey: Secrets in the Mist, about the life and death of the iconic Dian Fossey, nature strand A Year in The Wild as well hundreds of features for The One Show, multi award winning documentary Titus the Gorilla and Ben’s Zoo which grew into “We Bought A Zoo” starring Matt Damon and Scarlett Johansson. Established in 1991 Tigress is now based in Bristol and is part of the EndemolShine Group.

Canada: A Year In The Wild The new series of A Year In The Wild starts Thursday October 4th on Channel 5 at 8pm. Canada is the second largest country on Earth, and the quintessential wilderness. Vast, dangerous and magnificent; it’s a land of towering mountains, endless forests, untamed rivers,… 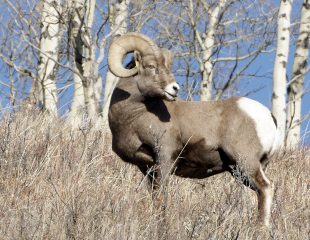 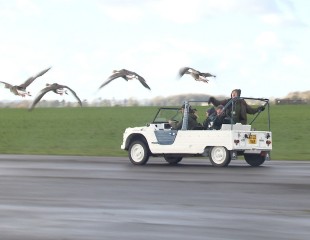