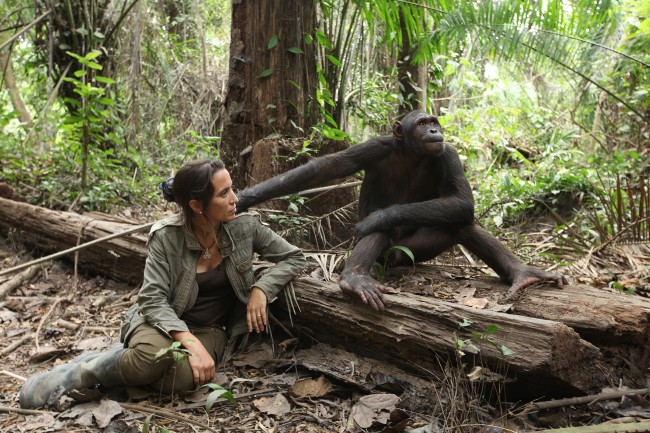 More than 100 million people have watched clips of Christian the Lion reuniting with the men who bought him from Harrods and returned him to the wild. YouTube is full of emotional reunions between wild animals and humans – stories that capture genuine affection between species.

Wild Animal Reunions compiles the internet’s most moving animal reunions with actual reunions as they happen in the wild. Keepers who raised orphan elephants return to the wild to find them and see whether their bond has stood the test of time. A surrogate mother to an orphaned chimp returns to his sanctuary to see how she’ll be received and a scientist who has spent his life working with black bears puts it all on the line to prove that wild bears and their cubs can develop bonds with humans.

Each reunion captures the bond between warm-hearted human character and adorable wild animal, proving with each story that animals are just as capable of love as humans are.