For the tenth year running Tigress has produced high quality wildlife and general factual films for BBC1’s ‘The One Show’ from our Bristol office. The show attracts up to 5 million viewers so is regularly one of the top ten most watched BBC programmes.

Wildlife presenters Mike Dilger and Miranda Krestovnikoff travelled the length and breadth of the country to find the most spectacular wildlife in Britain. We sent Mike on an overnight vigil to see nymphs transform into emperor dragonflies in Somerset. Mike joined wildlife Cameraman Martin Cray to see Goshawk chicks up close and personal and also went to see the struggles eels face in their migration to the Somerset levels. Miranda went to see back scratching seals in Northumberland and visited Newquay Zoo to see if baby otters really are as clever as they are cute. She also presented an Octopus with the maze of all mazes, in a bid to find a tasty treat…. but it had a taste for our GoPro!

Tigress made more ground breaking films with horse trainer Emma Massingale. With her rare Eriskay ponies, Emma undertook an epic journey across the 185 mile Hebridean Way. Emma wild camped and foraged for food along the way and visited some of the islanders who have helped to save the Eriskay breed. She also visited Lambourn in Wiltshire to find out about a new £20million racehorse training system, designed by roller coaster engineers, to see if it could become the future of race horse training.

Also this year we followed presenter Steve Backshall and his wife, double Olympic gold medal winner Helen Glover, as they competed in the Devizes to Westminster 24 hour canoe race. Our cameras followed them as they trained and prepared for the race. On race day we followed for the duration of the gruelling 125 mile journey to the finish at Westminster Bridge.

Other highlights this year include former England women’s cricketer Isa Guha sampling the atmosphere in Birmingham prior to the India vs Pakistan cricket match. Alex Riley setting up pop up telephone boxes with a difference in London and New York. He celebrated the 90th anniversary of the first transatlantic call by video calling between the two cities. Alex also investigated new rules for dog walkers in Hampshire and whether people really do read the small print in terms and conditions.  Angellica Bell went to explore the Window Wanderland event in Bristol and Tony Singh went to catch some Pine Martens in the act of eating cake at a Scottish visitors centre. 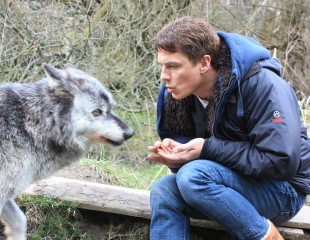 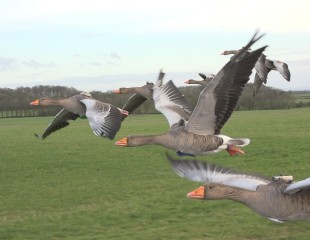 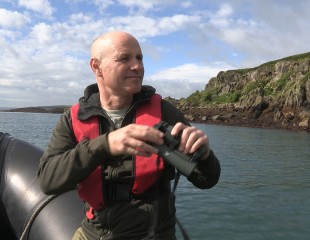 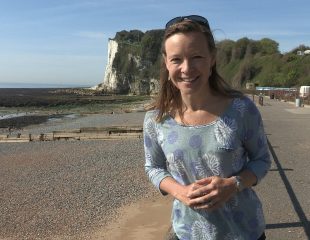