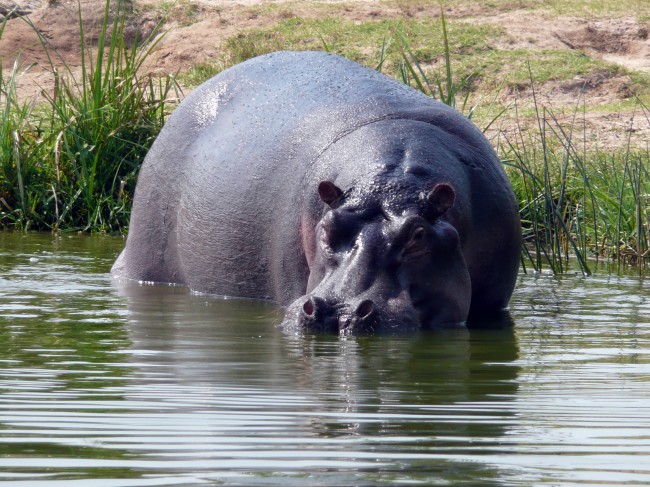 The great white shark and the killer whale are the most formidable predators in the sea.  Animals so dangerous, they would never challenge each other; or so we thought…One morning, off the Californian coast, a boatload of tourists witnessed the ultimate clash of the Titans. The outcome left biologists mystified, but now, with the help of a team of experts, we re-examine this extraordinary incident, and reveal an astonishing new perspective on the relationship between the ocean’s two top predators.

West Bengal 2007, five elephants are found dead in a dried up river bed.  But the world’s largest land animals hadn’t got a scratch on them: no gunshot wounds or signs of a struggle. What or who had the power to kill five elephants? Electrocution? Poison? Research reveals that in this part of NE India humans and elephants are at war so there were no shortage of potential perpetrators. However there is no evidence of foul play. This part of India has a high incidence of electric storms and the investigators then consider a lightning strike as a possible cause.

In rural Cameroon a mysterious incident led to the sudden deaths of 37 people, all their animals, and any wild animals that were unfortunate enough to be in the vicinity. People and animals lay dead where they were standing, as though asleep. For more than two years, no one was able to figure out what had happened. Emerging viruses, guerilla terrorism, volcanic eruptions were all discounted. Then, to everyone’s surprise, it happened again, with one key difference – this time 1700 people were killed, and the entire wilderness around them was left lifeless…

Three hundred hippos are found dead in a Ugandan national park. Using interview, reconstruction and previously unseen footage, we document the work of the international team that risked their lives to find the killer of the toughest animal in Africa. The killer is identified as anthrax, but the mystery merely deepens…Anthrax must be inhaled or ingested to take effect.  So how did it kill hippos but not other animals in the park?  And why were hippo deaths spreading so rapidly from one to the other? The answer makes biological history.  Not only are hippos not herbivores…they are cannibals. 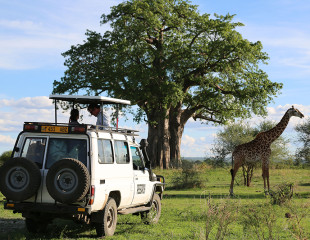 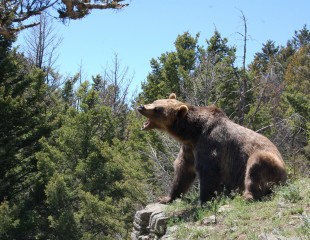 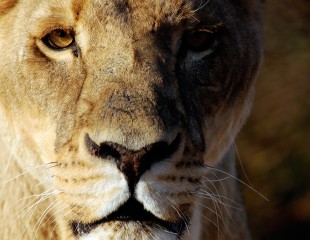 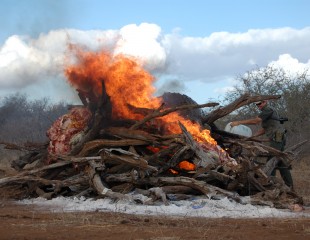