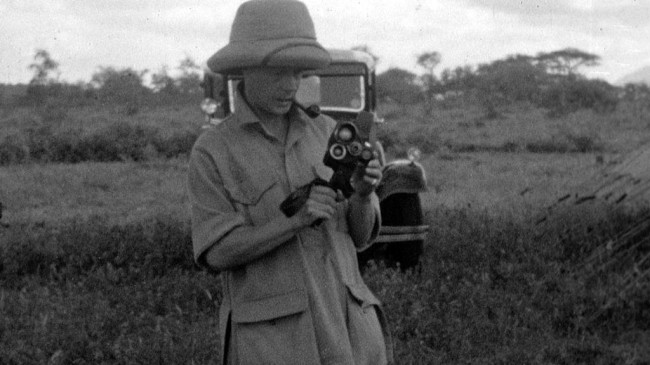 Tigress show ‘Edward VIII: The Lion King’, which aired on Channel 4 in May 2013, has been nominated for a FOCAL International Award in the Best Use of Wildlife and  Natural History Footage category. The Awards Ceremony will be taking place on 30th April and winners will be announced then. 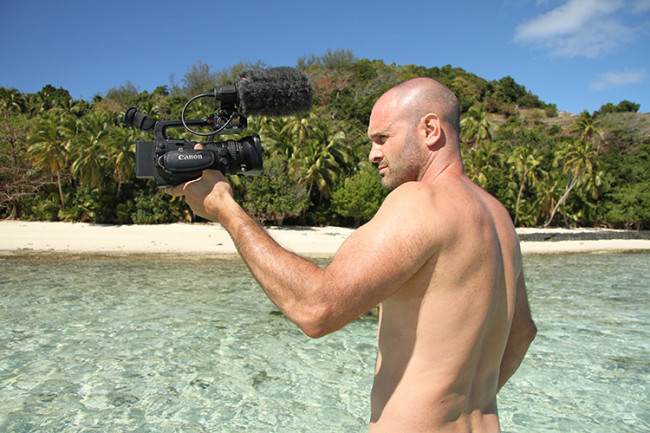 ‘Naked & Marooned with Ed Stafford’ has been shortlisted for a Regional Royal Television Society Award in the  Specialist Factual category. The winners will be revealed during a gala ceremony on Sunday 9th March at the Bristol Old Vic with Carol Vorderman hosting.

Tigress Productions are also sponsoring the Media Effectiveness award in this year’s West of England RTS Awards and Dick Colthurst, MD, will be presenting this award on the night.