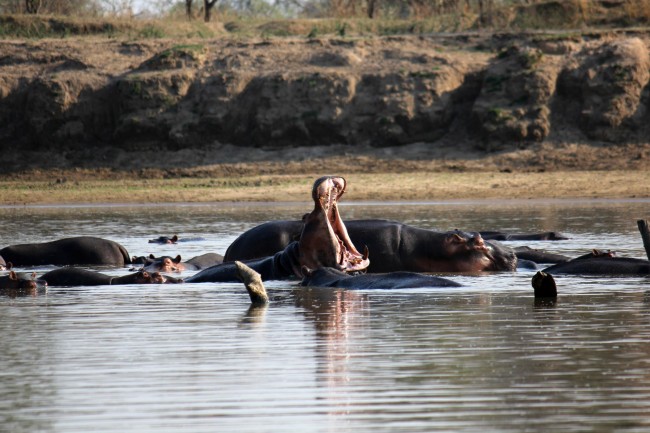 Bristol-based Tigress Productions’ film Hippo: Nature’s Wild Feast has won a Panda Award at this year’s Wildscreen Festival held in Bristol. The win came in the Innovation category and the film also received nominations in the Popular Broadcast and Presenter-led categories.

The programme was produced for Channel 4 and Animal Planet and is a high-tech natural history event that presents the most comprehensive illustration to date of nature’s food chain in action, presented by Mark Evans. Filmed over a week in Zambia’s Luangwa Valley,

Hippo: Nature’s Wild Feast reveals an ecological system in action as Africa’s most iconic animals – including lions, leopards, crocodiles, hyenas and vultures – fight for survival at the height of the dry season.