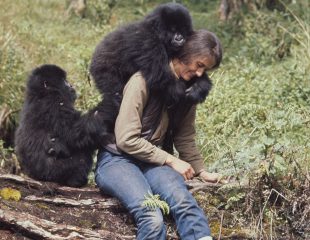 Dian Fossey: Secrets In The Mist makes extensive use of Nat Geo’s archive of the primatologist

Oscar-winning director James Marsh and 12 Year Old Lifer filmmaker Zara Hayes have hailed the impact of Netflix on factual storytelling and the power of archive footage, ahead of the release of National Geographic doc series Dian Fossey: Secrets In The Mist.

The US cable channel’s latest premium offering examines the life, work and death of American researcher Fossey, who was the inspiration for the 1988 film Gorillas In The Mist.

The Tigress series premieres on 6 December and features The Jinx-style recreations of Fossey’s unsolved murder in Rwanda, alongside extensive Nat Geo archive.

Marsh, who directed Man On Wire and Project Nim and executive produces Secrets In The Mist, said there are more options than ever before for factual storytellers, ranging from feature docs to 10-part series, by way of shorter series with advertising breaks, such as this project. 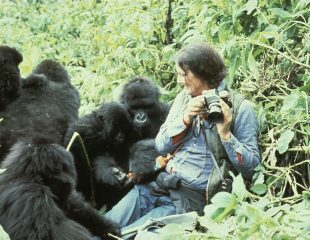 Film Has Exclusive Access to Over 40 Hours of Rare and Previously Unseen Film Footage of Fossey and Her Pioneering Research, Revealing New Insights Into Her Life and Work

(Washington, DC – Jan 23, 2017) — National Geographic President, Original Programming & Production Tim Pastore announced today that the network will partner with Academy Award-winning Executive Producer James Marsh (“Man on Wire,” “Theory of Everything”) and Tigress Productions, part of Endemol Shine Group, on the three-part special Dian Fossey: Secrets in the Mist, to honor the life and groundbreaking legacy of gorilla researcher Dian Fossey. Sigourney Weaver, nominated for an Academy Award and winner of the Golden Globe for her portrayal of Fossey in the 1988 film “Gorillas in the Mist,” will narrate. With exclusive access to over 40 hours of rare and previously unseen film footage of Fossey and her pioneering research with gorillas, the series will reveal new insights into her life and work. The series is currently in production and will air globally on National Geographic in 171 countries and 45 languages in fall 2017. 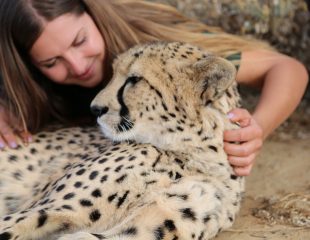 What is it like to re-encounter an orphan elephant that you helped raise but that was subsequently returned to the wild? Is there still a bond? Seemingly keyed off by the huge popularity on YouTube of footage featuring Christian the lion, purchased from Harrods as a cub in 1969, emerging from the wild to hug those who once cared for him, here’s a documentary that captures scenes of cross-species understanding. Black bears and chimps feature, too. Caroline Quentin narrates. 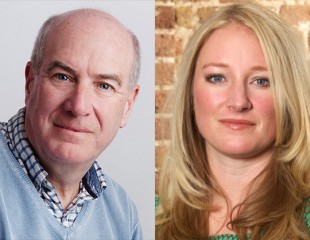 Following a career spanning 35 years, including twelve at Tigress Productions as Managing Director, Dick Colthurst, has decided to retire from television in the autumn to live in the Alps.  Stepping into the MD role, and joining the existing management team, is Sarah Swingler who has been an Executive Producer with sister company, Dragonfly, for six years, recently heading up the Cardiff based operation of Dragonfly West.

Also joining Tigress Productions is Catherine Welton from RDF West, who has been appointed Creative Director. This post was formerly held by Pete Lawrence who joined Tigress in December 2013 with a remit to expand the company’s innovative features and factual entertainment programming. After the success of his first book, ‘The Allotment Cookbook’, Pete recently left the company to pursue his own television and writing projects. 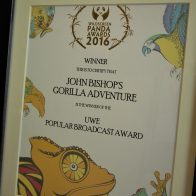 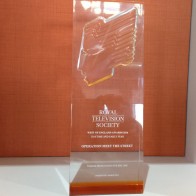 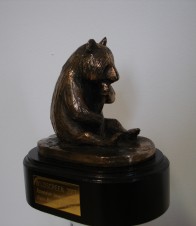